Whatever your doing, I want you to STOP🛑, lean your head back to sky, close your eyes, open your arms wide and SMILE. This is you accepting how far you have come in life.

Let’s forget about where we wanted or saw our life going. Let us accept where we are in our life. Let’s us love the journey we are on. Life is a constant change and if we still hold on to our past wants then we will never see the beauty that surrounds us.

Today I am a little bit more upbeat, than I have been these last few days.

So don’t think your story can’t inspire others because it can and to myself baby girl your story can inspire the masses to so don’t you forget that. (Sometimes in need that pep talk too💜)

Are you excited about what the next couple of months will bring? I hope you are. Previously this week we talked about focusing on you, speaking positivity into your life and letting shit go whether is people or feelings. I promise you if you do all of these things you will breathe much easier.

Now I’m encouraging you to open new doors for yourself. Start the groundwork for this transformation. Apply to that new job. Make that profile on a dating app. Step foot into a gym. Do what you feel you have to do for you to breathe easier.

I’m doing it right along with you. In the next few months I want to explore new things. Meet new people. Travel some. Really work on my business and books(ohh by the way I’m working on a new book so un click that link and tell me what you think🙃)

Have a positive day. 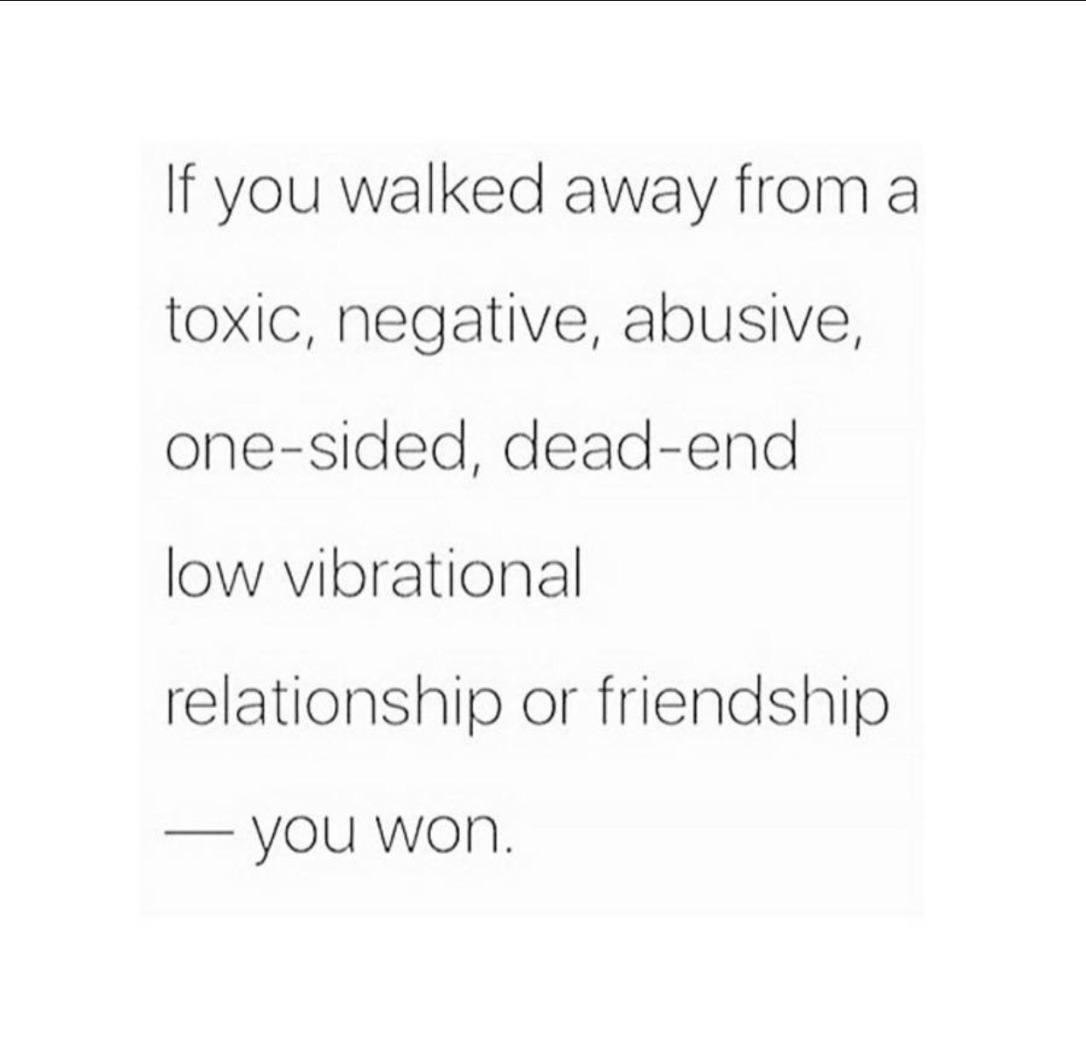 It’s no shame in walking away. You did this for yourself. Don’t let anyone let you feel bad about your choice to walk away. Be proud of yourself. No one deserves to stay in a relationship of any kind where they are unhappy. Stand strong in your decision and for once choose yourself💜

Remember lifes to short to be unhappy.

Life is made up of these days. I’m testament to this. I have experienced some of the worst days of my life. Let me tell you on those days it definitely poured. I didn’t know how to get my life back on track. I prayed and asked god to guide me.

I’m standing here in Gods grace as I type this post to you. My life is not perfect but it’s not what it use to be.

My point of this post is to know that when it rains just know that god has plans for beautiful flowers to grow. You may doubt him and become angry with him but know your life is going to be okay.

Good morning guys. Its been a while since I have written. To be honest I have been going some mild depression. I am managing my depression now with the help of my therapist and psychiatrist so I’m on a road to recovery to being my best self I can be, but that will be a story for another day.

Today I want to talk about how shocked I am about what happened on Tuesday. I still am in shock. I am angered by the pure hatred I have seen on social media. On top of that I am overwhelmed by the amount 0f love and support I have also seen.

Tuesday I had to unfriend a few people on my social media accounts. They were people who I knew from my childhood. One thing I learned from Tuesday was that who you thought you knew, you really didn’t know that well after all. On Tuesday I learned that racism, discrimination, misogyny, homophobia were not deal breakers for people. I also saw humanity at its best.

People have told me that I should just get over it Trump won. People told me that its just four years.  One thing I won’t be is SILENT. One thing I have learned is that Silence = Compliance. I am not silent about the things that matter to me. I won’t stay quiet when racism is running rampant. I have friends and family of different faiths, sexual orientations and creeds. I will fight for them. I will help take downs walls that people have built and if in that four years I have children I will raise them to do the same.

I don’t mind differnces of opinions but, I do mind hate.

I know what its like to not to use your voice. I was in that predicament for years. Just taking and taking and never ever speaking up. Until one day I did. I took back my voice. I spoke up about everything that hurt me and that no longer benefitted me. So take back your voice and speak up.

“never stay quiet when it comes to your life<3”

I hope you have a amazing day. Going forth today I want you to remember that You Matter.

This is your amazing, vibrant, and beautiful life that matters. This is your life and I want to inspire you to live it beautifully.

You Will Always Matter💜

Mawning  loves. It’s a rainy Wednesday here in NY but I’m thankful and blessed. I hope my post finds you guys in a good mood this morning. If not I hope my post cheers you up<3.

This quote above describes what I kind of been feeling lately. It reminded me my life was own personally story. I’m learning to write my story for me. For a few days now I was in that stage where I’m just lost in the abyss not knowing what direction to take in life. I had to realize it’s my life. I can take any direction in life I want to. I can edit and remove anything I want to.

I always get like this when I see a friend getting married or having a child. I have to understand that my life can’t take that on right now. I have to trust my choices and trust my story.

If your going through this in your life, understand it’s your life. People you know are at different places in life, but so are you. It’s okay to make mistakes and take wrong turns it’s life. Trust your story your writing.

We are what we believe we are!

Someone asked me why I do what I do? This qoute above is why. It defines everything I want to do with my life. I want to inspire someone to live life as beautifully as they want to. I never want to see someone give up on life.

I’m a testament to that.  A couple of years ago my life was empty. I was on the brink of giving up. I couldn’t take anymore. My life was in shambles but at the end of that dark tunnel I saw light.

It was a long road. One that I am still embarking on. My life ain’t rainbows and giggles but everyday I make an effort to work on myself.

Today I encourage you to live life beautifully. Take the next step in life.

As always; Be Beatuiful. Be Amazing. Be Vibrant.

Believe in yourself and you will be unstoppable